We are a bunch of passionate players sharing our knowledge and love for the game. The aim and goal of this hub is to be easier for new players to get the hang of the game and also for old players to enhance their gameplay. We are pretty much very casual and there is no pressure to generate content on this site. If you are interested in contributing to the community, be it through guides or art, feel free to join us by pming us in game or contact us here! 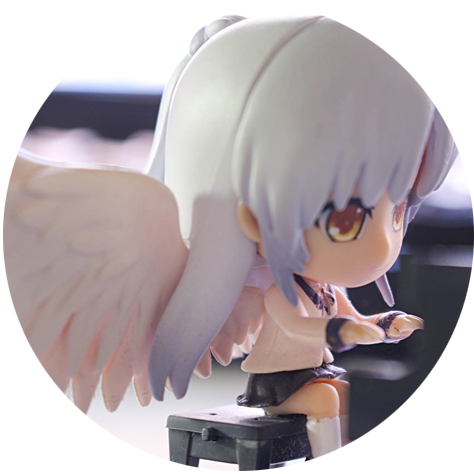 An avid gamer, creator and photographer. Blessed to be the leader of a guild which supports my cause in this website. “We don’t stop playing because we grow old; we grow old because we stop playing.”- George Bernard Shaw 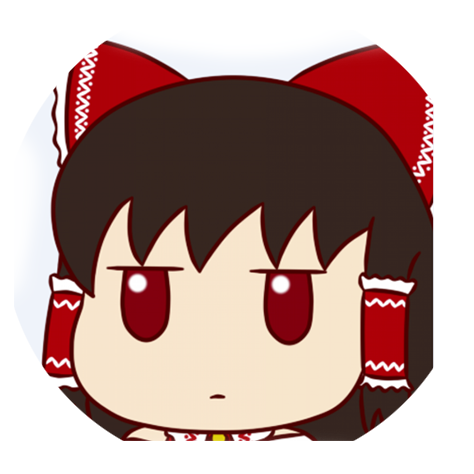 Lives in their own world. Parsee is best Touhou. Diehard Yoshi main. More than slightly insane. 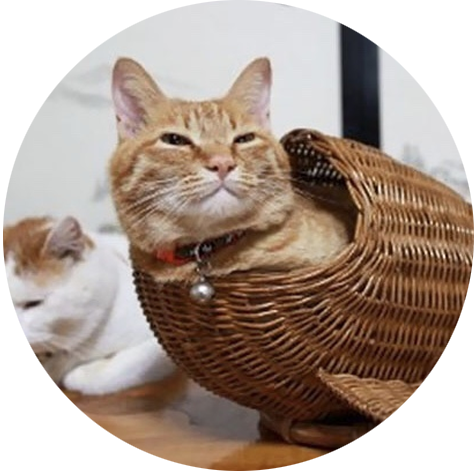 Kitty is someone who really thinks outside the box. Despite having some very unique taste regarding food souls she never feared on using them . She always push people beyond their limit including raymoo’s sanity but she wants you to break out of ur comfort zone. Just don’t be tempted by her professional talk about becoming a whale. Whale at ur own risk I’d say. 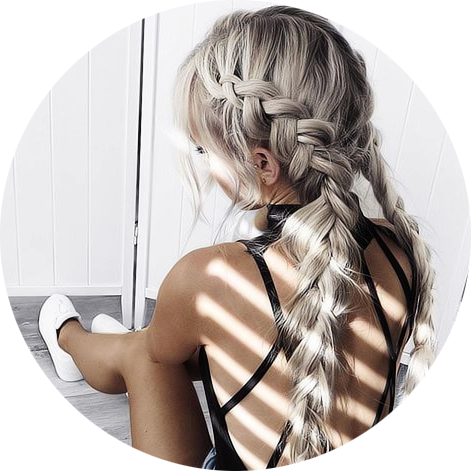 Loves to read and sleep. From Singapore. Obsessed with Food Fantasy that she spent $1 on that rice avatar. ‘Hey, I’ve never spent a single cent on any game before so that’s something’. 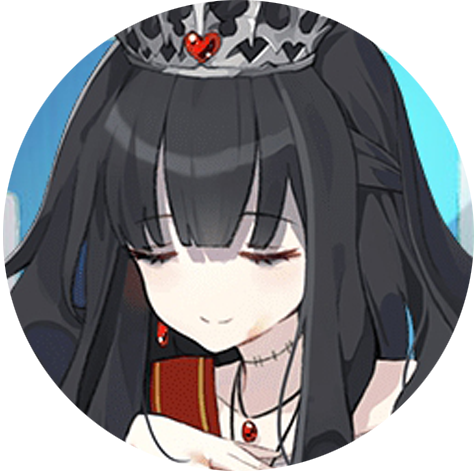 A busy student trying to juggle her love for games with her academics. Likes to play rhythm and indie games outside of Food Fantasy during her free time. 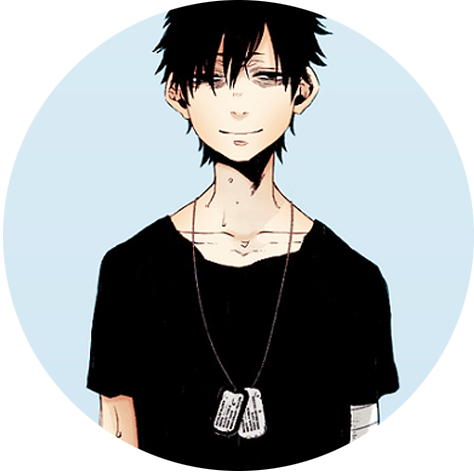 A Taco. From Spain. I’m here to collect all the husbentos! I’m on Light Kingdom. I love Cinema, Videogames, Anime and K-Pop. Joseph is the best JoJo, fight me! Reigen is best husbando. 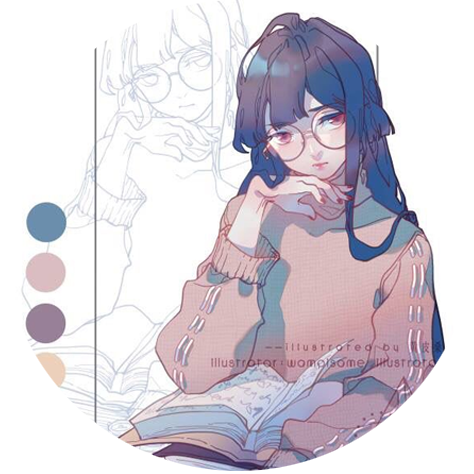 Hi, I’m -Sol- , one of the Vice Presidents of Viscero who joined from around August.
My Fav Color: Blue and Black !
Horoscope: Gemini
Likes: my guildmates, new recruits, manga, and anime 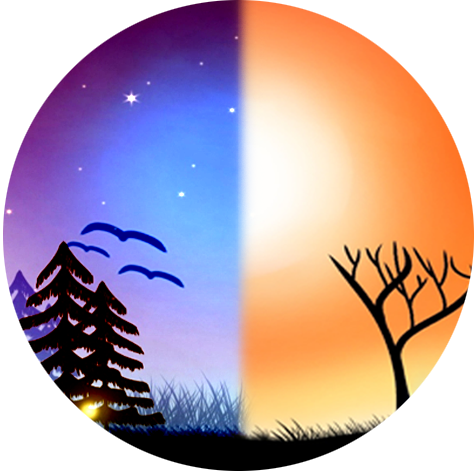 Mika is a permanently MIA resident in the amazing guild Viscero. She makes potato quality art and translates lores at a pace slower than snails qwq 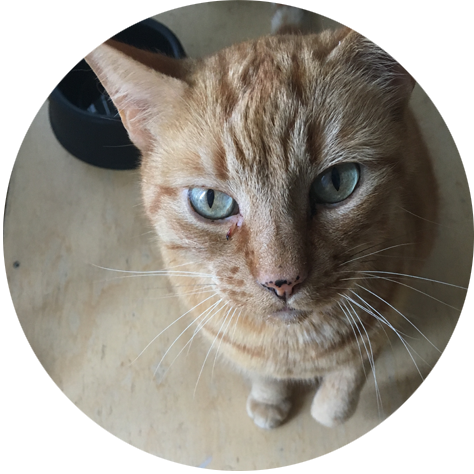 Not much for me to say about myself, I’m a girl that loves to read, draw and listening to music. I do like to play games but I’m not that good at it so if a game has a good story but there is also the option to explore instead of doing story line and it isn’t very competitive and it’s free, I will try it out. 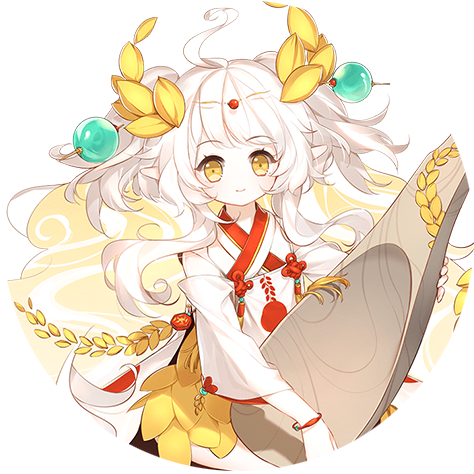 As some of you who might know me personally in-game, I am very active in trading likes with fellow players. Known as the guild’s ‘hoarder’, I am also capable of hoarding up to 20,000 green basic seasonings and 6,000 public order chests. But I do hoard for a reason as I don’t want to regret wasting too much resources on Food Souls which are rarely used. Feel free to drop me a message to trade likes or if you have any queries on the game 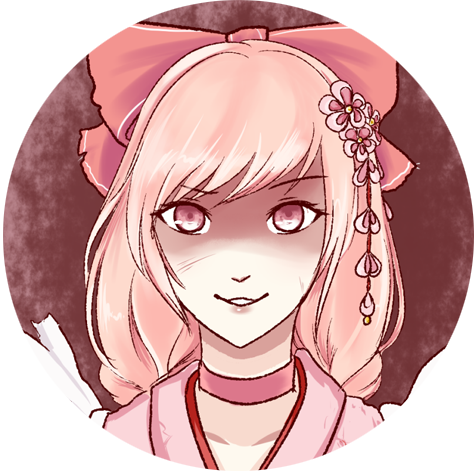 A very cheerful player. Very passionate and Always trying her best in all aspects. She has a heart of gold and unbelievable patience in guiding newbies. Her energy skill is spoon stab. 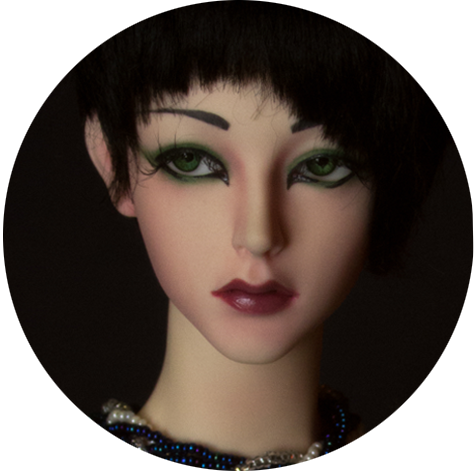 I’m pretty easygoing. I prefer co-operative games to competitive ones, and I am a data enthusiast. When I couldn’t find information on the cost of skills anywhere, I decided to start tracking the number of seasonings and level requirements. I couldn’t have done it without my wonderful sister, ReeMote!
Contributed skills to seasonings table at Seasonings page. 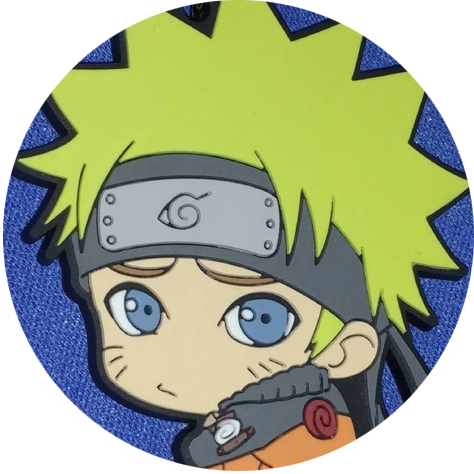 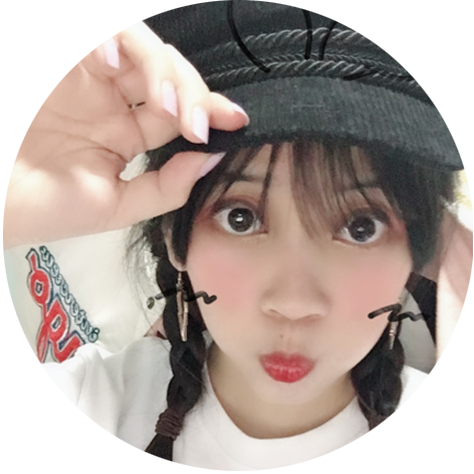 I cosplay, draw, game a lot, fujoshi & i love singing and listening to jpop n kpop, i guess thats it? 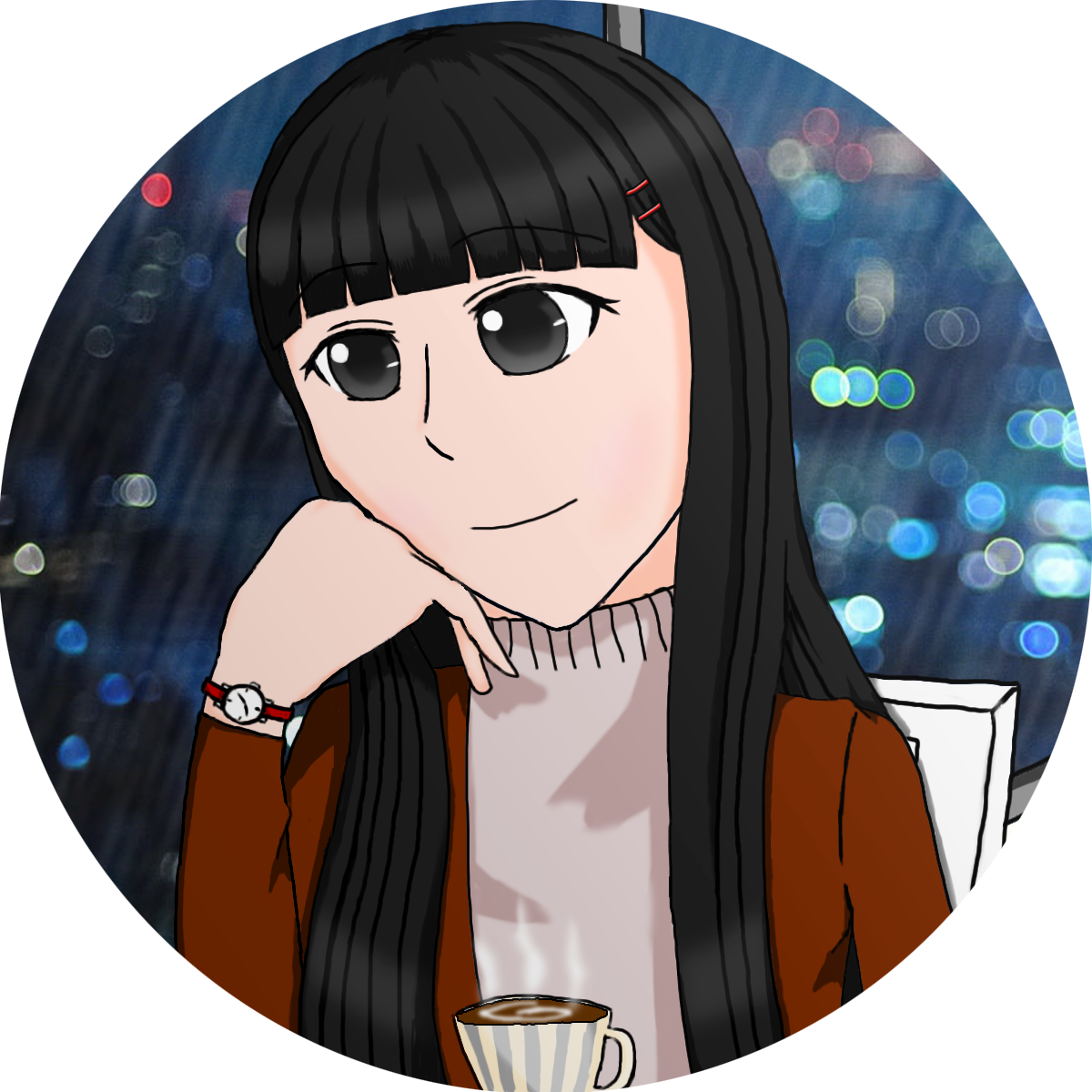 Frustrated with the lack of information in English during the early days of Food Fantasy, she took matters into her own hands and translated one of the first guides in Food Fantasy Global, the Fallen Angel Guide. Following that, she continued to make guides for gameplay and upcoming events like the Artifact Guide as well as memes on reddit, but is now retired. Her work has since then been passed on to her guildies.