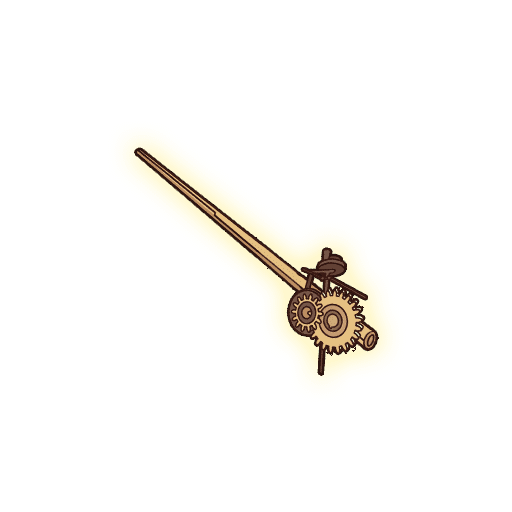 B-52’s Artifact is here, and so is his Artifact event! There wasn’t an analysis on Crab Long Bao’s Artifact, but we’re back for B-52!

This time, we’ll omit any analysis on the stats, and focus only on the skills.

B-52’s first Togi Node comes with 3 widely varying effects that activate after attacking (albeit with a cooldown).

Skill 1 has an absurdly long cooldown for a mediocre effect, and cannot be recommended. The other 2 skills are fine, and are up to personal choice.

B-52’s second Togi Node grants him with a new basic skill that activates every 15 seconds. It deals damage to the closest enemy and carries a second effect depending on the skill.

Skill 1’s effect is decent, but usually unnecessary. Skill 2 is generally outclassed by Skill 3, though it’s better than Skill 3 in certain situations (e.g. Durga). Skill 3 is the go-to in most cases, however.

Pause for a Moment

For most players willing to invest in B-52’s Artifact, this is roughly the point to stop, as the following Togi Nodes have various flaws, which I will cover in further detail later.

B-52’s third Togi Node once again has widely varying effects. However, the condition of activation is using his Linked Skill. In case you need a reminder, B-52’s link partner is Brownie.

Brownie is generally considered mediocre in lieu of his terrible basic skill. He may have an Artifact, but the only way to make up for his basic skill is to build his Artifact down to the last Togi Node. He also suffers from having the stats of an SR, though admittedly that makes his Artifact far less expensive to build than a UR’s. Regardless, completing Brownie’s Artifact is an expensive endeavor, especially since he does not and will not have a Gate of Trials event for the foreseeable future.

Having given the above disclaimer, I must still admit that this Node has rather strong skills. Without further ado, here they are.

Skill 1 is somewhat niche, as critical hits are only useful if the rest of the team have their own Artifact skills. Skill 2 is the recommended one, as the ATK boost is very high, and lasts longer. Skill 3, much like Node 2 Skill 2, is generally weaker, but is sometimes the best choice (Durga).

The main problem with Togi Nodes 4 and 5 is that they are too expensive. Their power is also not enough to justify their cost (that doesn’t mean they’re bad, though). Of course, if your love for B-52 transcends your need to have money in your bank, then by all means carry on.

B-52’s fourth Togi Node simply increases his damage in varying manners. All 3 skills also have the effect of making B-52 immune to DoT (damage over time) effects (e.g. Durga once again)

In this case, all skills are comparable to one another, and you can simply choose the one with the highest level Togi. Of course, Skill 1 is preferred when fighting Durga.

B-52’s fifth and last Togi Node makes himself immune to Silence and Charm for 6 seconds after using a basic skill. It carries a second effect depending on the skill.

The difference between Skill 1 and 3 is that Skill 1 deals more damage, but Skill 3 does its damage immediately. Skill 1 is likely the best choice overall. However, the only way to find out for real is to experiment.

B-52 is considered weak for a UR DPS, but also far easier to raise. The regular/casual player’s best friend. Naturally, those with far stronger DPS options can simply neglect this Artifact.

However, if you’re still using B-52 as a core member of your team (i.e. your other UR DPS are lacking in stars), then you can consider building his Artifact up to Togi Node 1 or 2. The total Energy cost for these nodes are 148 and 326 respectively, for reference.

Hope this analysis has helped!