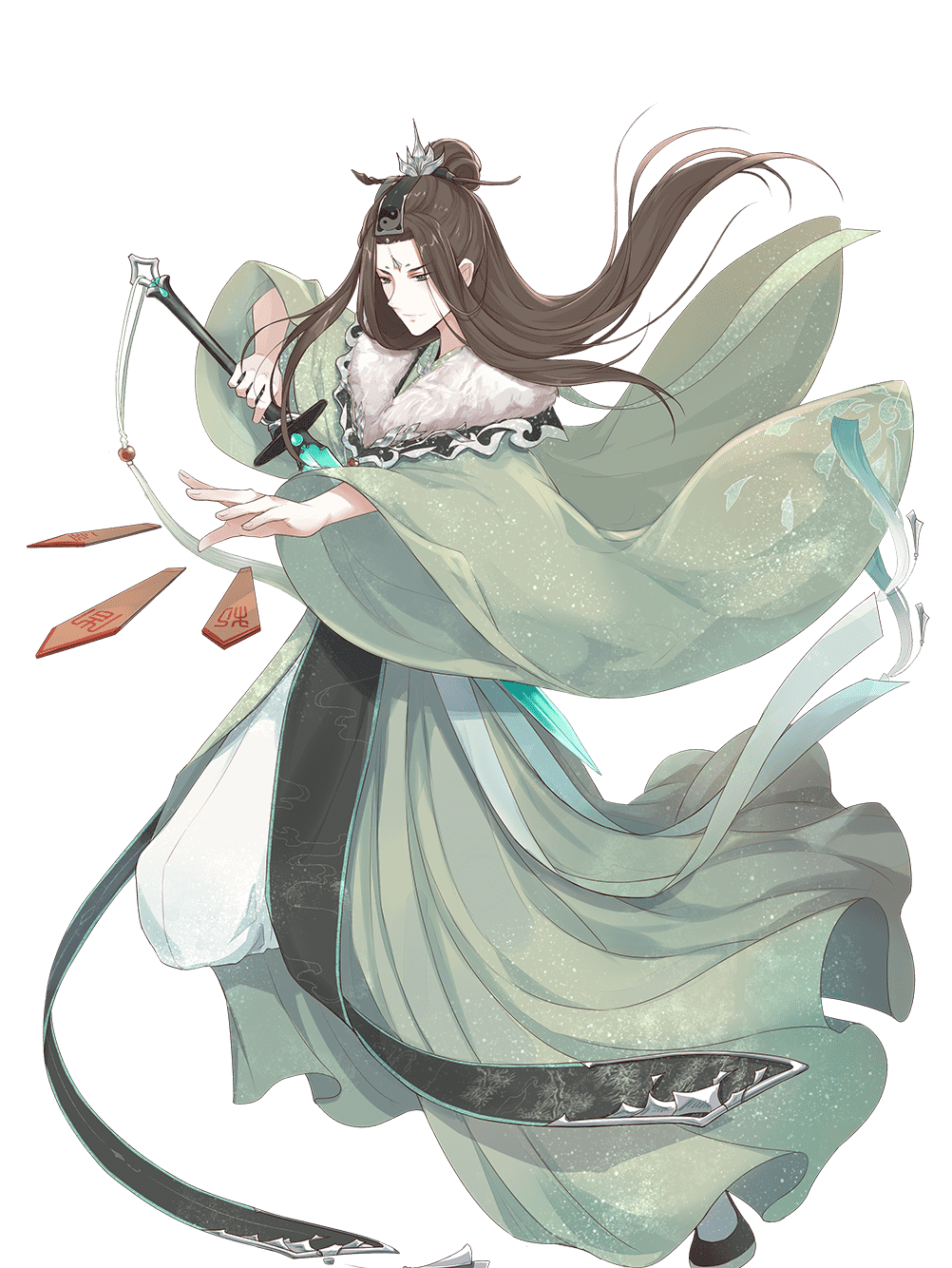 ● Maofeng has the 3rd highest Atk in the game, lagging behind Pizza and Champagne, albeit only by a bit.
● He also has the highest Crit Damage stat in the game by a long shot, but his Crit Rate stat is very low.
● Maofeng’s basic skill deals less damage compared to Pizza and Champagne’s, but makes up for it by making his next 3 hits guaranteed critical hits, which works very well, considering the previous point.
● Maofeng’s energy skill reduces the foe’s Def by a significant amount, and is stronger than Champagne’s, in exchange for not dispelling the foe’s buffs.

● Maofeng can only be summoned during certain events, which makes him very hard to ascend. One will need to save their resources (embers, crystals or cash) to be able to gradually ascend him.
● Unlike the likes of Rum, Toso and Hotpot, Maofeng is unable to remove buffs or debuffs, and lacks the ability to give his team energy.
● He is also unable to reduce the Atk Spd of his foes, nor can he stun, silence or charm. He also cannot negate healing.
● However, most of these are disadvantages are shared by his competitors, and do not invalidate his power.

It can be seen that Maofeng has a niche, albeit a narrow one, unlike Pizza’s healing negation, or Turkey’s Atk Spd reduction and massive backline damage. Notably, Champagne doesn’t appear to have much of a niche, but makes up for it by having consistently high damage overall.

For players who don’t have Champagne or Pizza, Maofeng makes for a useful addition, and would be largely secure in one’s team as a 2★ up until level 80+. At 3 or 4★, Maofeng would likely be a mainstay in your team forever. However, getting him to even 3★ is very expensive, as he would need to be summoned 7 times. Therefore, as strong as he may be, do consider carefully whether you have the resources to invest in him.

As for Fallen Angels, while it may be tempting to build a Meticulous (Crit Damage) Fallen just for Maofeng, it is strongly not recommended. Crit Damage only affects critical attacks, whereas Atk also affects his non-critical basic attacks, as well as his skills. Atk Spd is also good, though it’s required in high amounts. With a high enough Atk Spd, Maofeng will be dishing out critical hits very, very often.

Huangshan Maofeng Tea is very strong, but also very expensive to raise. At 2★, which only requires 3 total summons, he will offer more damage than any SR in the game.

His skills come in useful against certain bosses, but in most cases, he is but a simple DPS soul. In such cases, his usability comes down to his ★ level in comparison to other DPS souls.