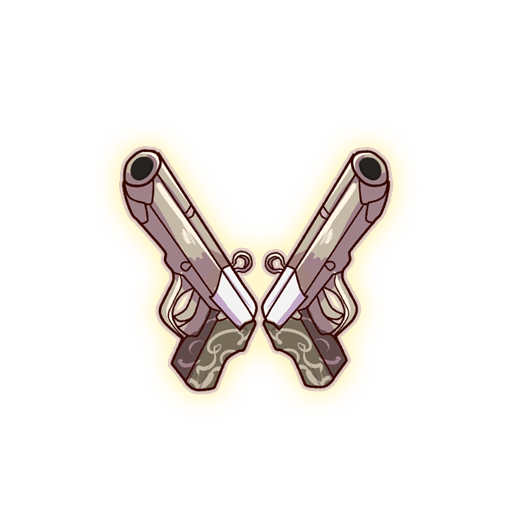 (There’s still a missing part, which is about the nodes after the 3rd skill. We would also like to do a more in-depth analysis on the usage of the artifacts’ skills. Keep an eye on this page if you’re interested in any future updates on this topic!)

We’re here to help you with that by giving a perspective on the numbers, but take note that as Artifacts’ usability is largely dependent on player circumstances, the analysis will be very barebones and will largely only serve as a reference.

So, a few notes about the event: the efficiency of your resources increases (i.e. you spend less resources to get the same amount of energy) as the difficulty goes up. In short, a higher difficulty is always better! As each player’s highest possible difficulty and available resources are different, it’s up to you to make your own decisions based on your circumstances, though questions are welcome!

An SR with an Artifact is still an SR. Black Tea’s Artifact skills are largely useful, but nothing groundbreaking. As such, you should only consider investing in her Artifact if she’s still a key member of your team, or just barely outclassed. Even so, it’s not recommended to invest too heavily in it, as she will eventually be phased out.

If you’ve read my analysis on Black Tea, you’d have heard that her stats are low for an SR. It stands to reason, then, that she greatly appreciates the stats offered by an Artifact.

Her first two normal nodes give her up to 61 Atk and 718 HP respectively, requiring a total of 98 Energy (50 is needed to unlock the Artifact itself). It’s a substantial boost to her most important stats early on, but you’ll notice that it’s nowhere near enough at higher levels.

After this, at 184 total Energy, Black Tea gains a whopping 4940 Atk Spd. It’s a stat that’s only useful in high amounts, but this helps to close the gap, especially considering her low base in it. Not a high priority overall.

326 total energy unlocks her second skill node, which have… interesting effects. The “basic skills” deal damage at the cost of energy. At low Togi levels, the damage is too low and the cost too high to be of use. The other effect can heal her, though the amount is also largely negligible, especially considering her frailty. Again, not an important node to have.

The big prize in Black Tea’s Artifact tree, and the point at which most investment should stop, comes at 464 and 664 total Energy, being the 6th normal node and the 3rd skill node respectively. The 5th and 6th nodes grant her an additional 1435 HP and 91 Atk, for a total of 2153 HP and 152 Atk. It’s a sizable boost to the stats which usually cause her to be phased out for being too low. Still not enough in the long run, so gauge for yourself if the stats are enough at your current level.

Her 3rd skill node possesses abilities which deal additional damage whenever she performs a critical hit. This is an outstanding node, as its effect is straightforward, somewhat consistent, and works well with a high Atk Spd and Crit stat. As a bonus, the node itself even boosts her Atk further! The nodes after this are icing on the cake, but nowhere near as critical as this one.

The milestones to reach for Black Tea’s artifact are 98, 148, 464 and 664 Energy. The decision of which milestone to aim for is up to you, however, depending on your available resources and current team.

Also take note that future events are likely to give SR artifact tickets, so there’s no need to rush!

If you have any queries or need some advice, do leave a comment, and we’ll do our best to help you!