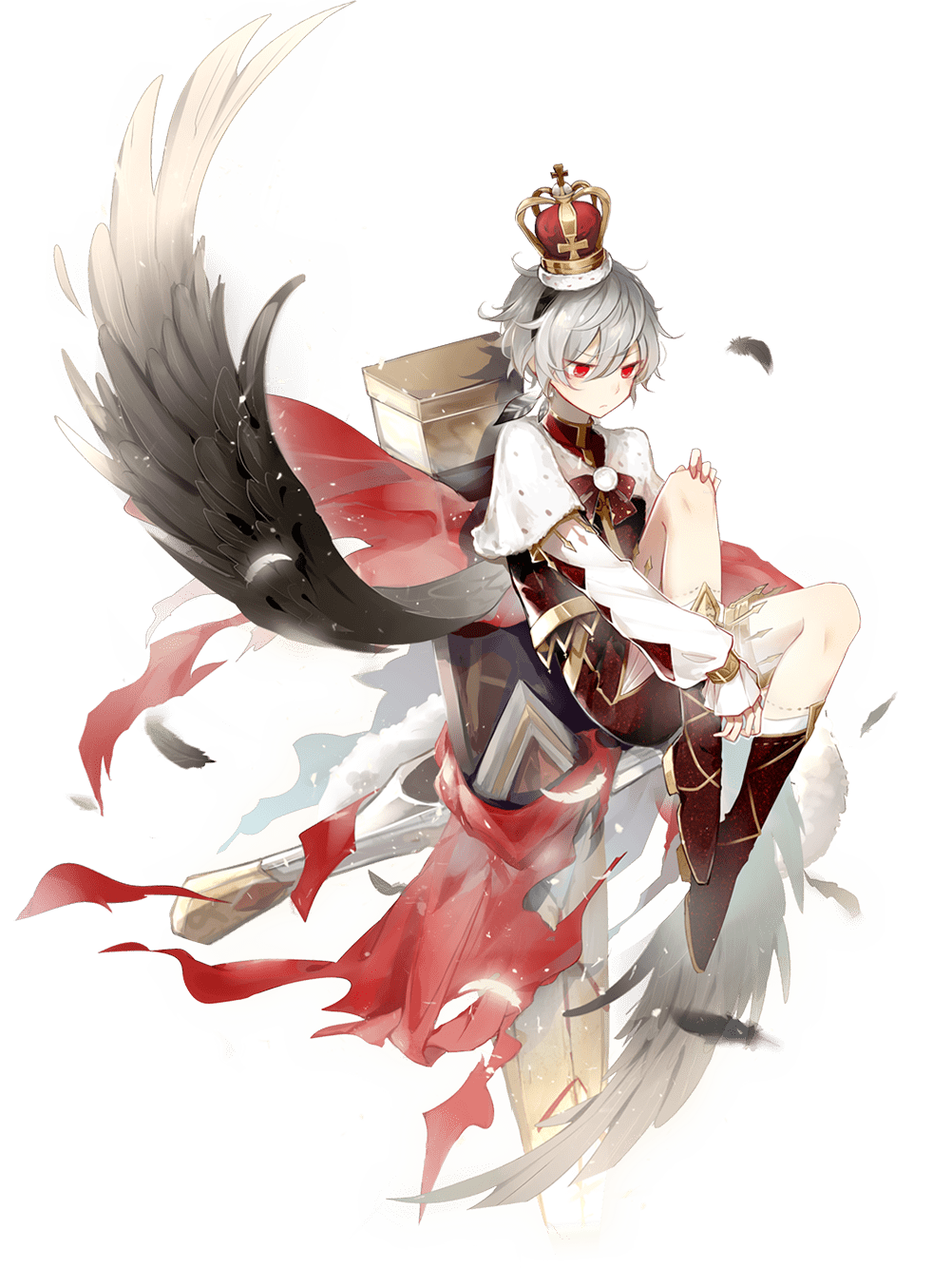 ● Turkey presently has the 4th highest Atk in the game.
● Turkey’s skills deal damage in two parts, and the % Atk portion of each part scales with levels. At level 21, his energy skill deals a whopping total of 210% of Atk + 3150 damage to all foes!
● Turkey’s basic skill deals a relatively small amount of damage to all enemies, but deals a lot of damage to the furthest foe. At level 21, it deals a total of 300% of Atk + 280 damage to the furthest foe. It also reduces the Atk Spd of all foes by 15%!
● Turkey comes with an Artifact, giving him an edge over most others, while allowing him to compete with the strongest.
● Turkey’s event gives his Artifact Tickets depending on your score, which can give you a lot of progress into the Artifact.

● Turkey’s skills deal good damage, but deal a large portion of it over a period of time, potentially giving enemies room for one last devastating attack.
● Turkey and his shards are only available from his event, Joyous Celebration. If you miss out on the chance to get him, then he’ll never get a chance to prove his worth.
● After the event, Turkey’s star level will stagnate, giving other DPS souls a chance to catch up and eventually outperform him if his star level is not high enough.

For DPS souls, most of their damage comes from the basic skill and basic attacks. At first glance, Turkey’s basic skill doesn’t appear to do much damage against single targets, but in reality, as the skill level increases, its damage can become very impressive, albeit dealt over a period of time. His Atk and Atk Spd are unfortunately not as high as the likes of Pizza, Champagne and Maofeng, so his basic attacks will lag behind in damage.

Due to his weaker basic attacks, Turkey is not as suited for single-target damage, though his Artifact can easily make up for this deficit, with some of the earlier nodes granting Atk, Atk Spd, as well as additional damaging skills. He still remains the undisputed king for AoE damage, however!

On top of its damage, Turkey’s basic skill also reduces the Atk Spd of all foes by 15% for 3 seconds. Being %-based means that it becomes more impactful as the foes’ Atk Spd gets higher. This is very useful in places like Showdown, where CC souls such as Foie Gras & Peking Duck using Atk Spd Fallens are very commonplace.

Turkey’s basic skill’s high damage against the furthest foe and his energy skill’s AoE damage also makes him excellent in Showdown, as he will be able to ignore the tank, and put the hurt on the relatively fragile backline.

Compared to his closest competitor B-52, Turkey is better even at a 1★ disadvantage (i.e. 3★ Turkey is stronger than a 4★ B-52). Taking into account his easy-to-raise Artifact and stronger skills, a 3★ Turkey would be better than even a 5★ B-52!

Taking into account his skills and Artifact, Turkey will be a useful member for your team starting at 2★, and at 3★ or above, he’ll be set for life!

Turkey is very strong, especially with his Artifact being so easy to raise. A minimum of 2★ (50 shards) is needed to use it, however. To use the Artifact effectively, a minimum of 750k points is recommended, as it will give you enough tickets to get his first Togi Node (barring very atrocious luck).