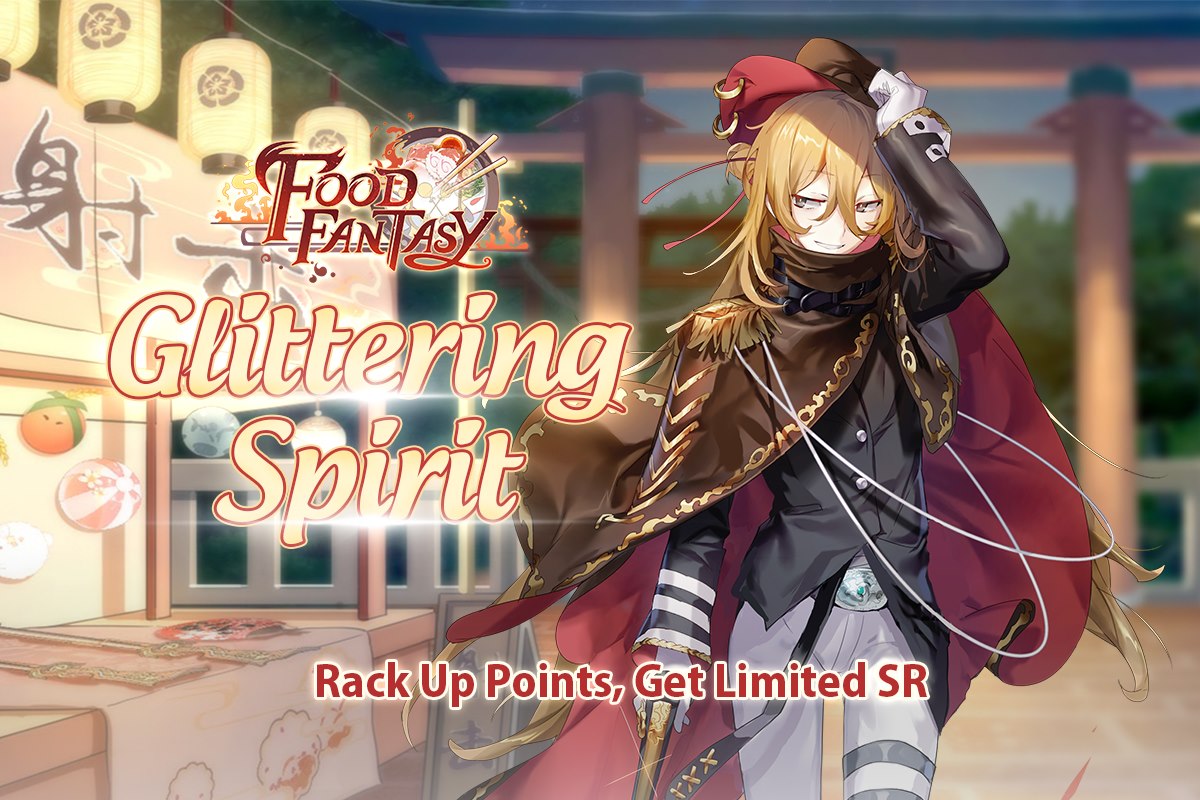 The single target damage is low and peaked to around 3.6k damage, so make sure the HP of your team is at least 4k. The charm is an annoying single target skill which can create problems for new and beginning players with teams which are not that mature, in which case they can choose to run a defense tank. Key point of this skill is that it only targets the food soul with the highest ATK. Thus, it is beneficial if the one who is charmed is your healer, rather than a DPS who will proceed to kill off your team. However, using a slow cleansing healer will backfire for the next 2 features. There are 4 options to the charm problem:
1. Ignore it and hope to live through it
2. Using cleanser with high Atk Spd FA
3. Use Atk FA on your healer so the healer will always be charmed
4. Use Food Soul with Charm negating abilities or artifacts (Fondant Cake, Boston Lobster)

Making use of Boston Lobster 4th node to negate charm. Use a high Atk FA on Boston Lobster so he will be target of charm. Charm is then negated due to his 4th node, allowing charm to fizzle and also allowing the cleansing healer to hold high Atk Spd FA instead of Atk FA.